Magenta auras are rare and not commonly found nowadays. Magentas are the rebels in the aura spectrum. They see life from a distinct perspective and are seen as strange loners.  Magentas try something different that shock people like weird clothes and haircut. 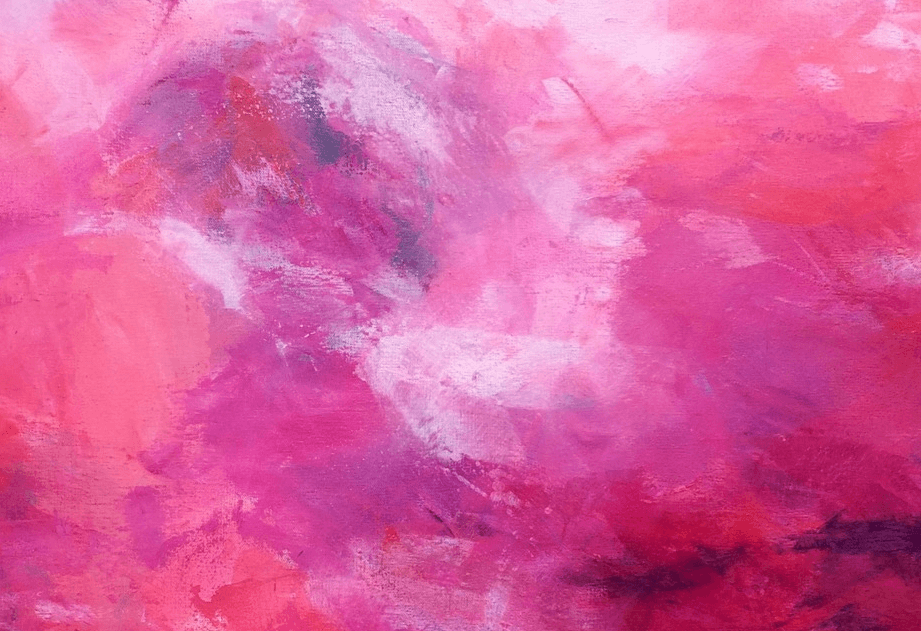 Due to their unusual behavior, Magentas live in a crowded and large city where they don’t stand out. Magentas focus and enjoy the eccentricity of the physical world. They are not worried about humanitarian, spirituality, or environmental causes.

The spiritual meaning of magenta aura

Magenta has a unique personality with a sense of humor. They are usually brilliant and strong-willed, but they are hard to understand. Innovation and creativeness are in their blood. They are easily fascinated by the latest invention and gadgets.

They enjoy creating unusual, controversial and outlandish, objects that are artsy, trendy or even something different from the trendy. They talk with physical substance.

For the magenta, their outlandish character and behavior is the main concern of their relationship. So if you are in a relationship with magentas, you have to understand this behavior and the eccentric personalities. Magentas are fun-loving, outrageous, spontaneous and free-spirited.

They appreciate their partner if they can handle and tolerate magentas unexpected behavior.  They are bored quickly and too predictable. They don’t like a complicated or serious relationship. For them, anyone who is emotional is defining. So partners of magenta need to be wild, independent, funny, creative, and free. Among magenta frequent and short marriages are common.

They believe in commitment because any intense and long-term relationship is too much for them. Magentas usually prefer an open marriage, which gives them freedom and not put any boundaries or restrictions. The plus phase of magenta is that they are not hurtful when they leave. As they leave their relationship with grace, they remain friends for a lifetime.

Magentas generally don’t have a particular area that causes them problem however due to their unusual eating habits; irregular lifestyles can ultimately affect their bodies physically.

Attending late night parties cause lack of sleep and eating at early morning that is 3-4 AM can stress their body and eventually burn out.  Even they don’t like to eat at the proper time or set a schedule, and as a result, it causes a health problem.

Magentas usually attract to the occupation that gives them a chance to share their ideas or products without any restriction products. They don’t like and fit in a fix 9 to 5 schedules. Instead, they jump into the business that can handle from any place and give them lots of money. They travel a much and enjoy their life at the creative edge.

They usually pick the project where they can use their skills, innovation, and creativity. They are good at imagining so at the end they can give good physical output. They can take any physical object and convert them into a piece of art.

Due to their short span, they lost their interest and getting bored quickly, and as a result of most of the time, they don’t complete the project. They like jobs with flexible timing, inventive, or creative. They are effective salespeople and good writers.

The success of magentas measures by the freedom they get for expressing themselves. If they are pushing the standard of society to extreme limit and experiencing a good deal of joy, then they feel they are living a prosperous life.